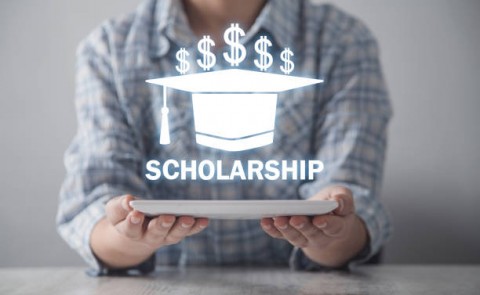 Through the Fire Chiefs Association, the memorial awards are funded by the generosity of the families of our fallen members. May their legacy of dedication, achievement and sacrifice be an inspiration to us all.

By accepting you will be accessing a service provided by a third-party external to https://www.fdnyfirechiefs.com/